In 1993, our founder Joseph Femiani was drawn to news coverage about a young girl’s brutal beating death at the hands of her father.  The familiar story of a child who slipped through the cracks of an overburdened and understaffed youth service agency touched him deeply.

While lamenting the child’s tragic death, Femiani considered the “Lifeline” system available to homebound senior citizens.  What if that technology could be applied to domestic violence and child abuse situations?

Femiani started by providing the Washington County, PA Child Protective Services with electronic monitoring devices for children in potentially dangerous family situations. Since then, The Watchful Shepherd’s child abuse prevention tool has protected thousands of children between the ages of 3 and 18.

“These children go to bed at night with us holding their hand,” said Femiani. “They can sleep at night because they know they are safe and someone who cares is always close by.” 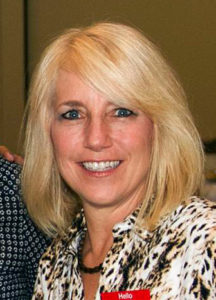 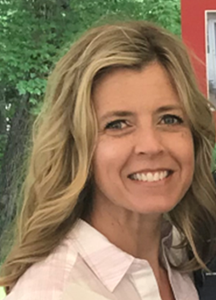 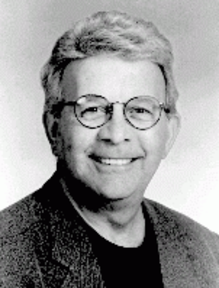 Once described as an “entrepreneur for humanity” Joe Femiani, spent the better part of his life reaching out to those in need, particularly children.

In addition to establishing the nation’s first Mother Teresa Society benefiting the poor and organizing a nationally recognized “after Prom” program for high school students, he has helped raise money for cancer patients, rebuild homes for flood victims, coordinate food drives and build recreational facilities for youth. His crowning achievement, however, is The Watchful Shepherd.

The idea for The Watchful Shepherd came to Femiani one day after watching a television news story about a young girl’s brutal beating death at the hands of her father. The familiar story of this young girl who slips through the cracks of an overburdened and understaffed child and youth service agency touched him immeasurably. While lamenting over the loss of this little girl to such abuse, Femiani wondered what could possibly be done to assist caseworkers in monitoring the well being of children at risk for abuse.

Femiani found his answer in a technology similar to the “Lifeline” technology utilized by homebound senior citizens. Once introduced into the program, a child is provided with an electronic transmitter in the form of a wristwatch that with the push of a button activates a communication link between the child and the emergency response center. Thus, this technology provides children with a measured ability to control potential risk.

Records indicate that there are very few false alarms. “These children go to bed at night with us holding their hand,” said Femiani, “they can sleep at night because they know they are safe, that someone who cares is always close by”. Every minute three children are abused in the United States.

The Watchful Shepherd USA is a non-profit organization that is based in Femiani’s hometown of McMurray, Pennsylvania, outside of Pittsburgh. The program was initiated at Canonsburg General Hospital in 1993. Since 1993, the Watchful Shepherd program of child abuse prevention has been successfully implemented and has protected thousands of children between the ages of 3 and 18.

On Sunday, May 4th, 2003 Joseph P. Femiani died at Allegheny General Hospital in Pittsburgh. His wife, Claudine and their children will continue to dedicate a great portion of their lives to Joe’s mission to stop family violence with the Watchful Shepherd Program. Workshops, presentations on the program and demonstration of the equipment are scheduled by contacting the Watchful Shepherd USA office at 724-941-3339.